On February 26, 1965, activist and deacon Jimmie Lee Jackson died after being mortally shot several days earlier by a state trooper, James Bonard Fowler during a peaceful march in nearby Marion, Alabama. To defuse and refocus the community's outrage, SCLC Director of Direct Action James Bevel, who was directing SCLC's Selma voting rights movement, called for a march of dramatic length, from Selma to the state capital of Montgomery.[4][5] Bevel had been working on his Alabama Project for voting rights since late 1963.
The first march took place on March 7, 1965, organized locally by Bevel, Amelia Boynton, and others. State troopers and county possemen attacked the unarmed marchers with billy clubs and tear gas after they passed over the county line, and the event became known as Bloody Sunday.[6][7] Law enforcement beat Boynton unconscious, and the media publicized worldwide a picture of her lying wounded on the bridge.[8]
The second march took place March 9. Troopers, police, and marchers confronted each other at the county end of the bridge, but when the troopers stepped aside to let them pass, King led the marchers back to the church.[9] He was obeying a federal injunction while seeking protection from federal court for the march. That night, a white group beat and murdered civil rights activist James Reeb, a Unitarian Universalist minister from Boston, who had come to Selma to march with the second group.[10] Many other clergy and sympathizers from across the country also gathered for the second march.
The violence of the "Bloody Sunday" and of Reeb's death led to a national outcry and some acts of civil disobedience, targeting both the Alabama state and federal governments. The protesters demanded protection for the Selma marchers and a new federal voting rights law to enable African Americans to register and vote without harassment. President Lyndon Johnson, whose administration had been working on a voting rights law, held a historic, nationally televised joint session of Congress on March 15 to ask for the bill's introduction and passage.
With Governor Wallace refusing to protect the marchers, President Johnson committed to do so. The third march started March 21. Protected by 2,000 soldiers of the U.S. Army, 1,900 members of the Alabama National Guard under Federal command, and many FBI agents and Federal Marshals, the marchers averaged 10 miles (16 km) a day along U.S. Route 80, known in Alabama as the "Jefferson Davis Highway". The marchers arrived in Montgomery on March 24 and at the Alabama State Capitol on March 25.[11] With thousands having joined the campaign, 25,000 people entered the capital city that day in support of voting rights.
The route is memorialized as the "Selma To Montgomery Voting Rights Trail," and is designated as a U.S. National Historic Trail. 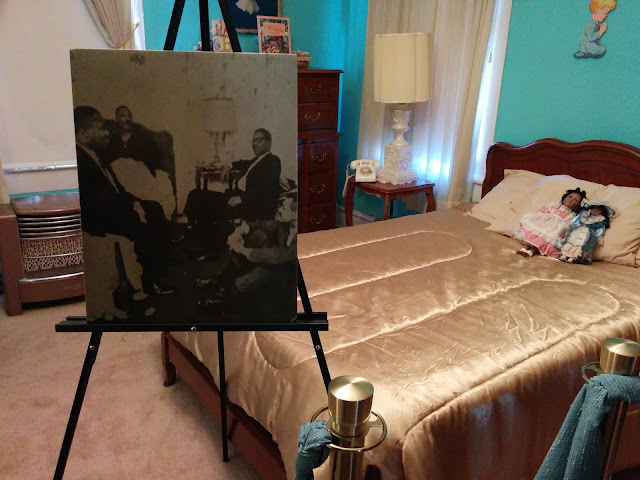 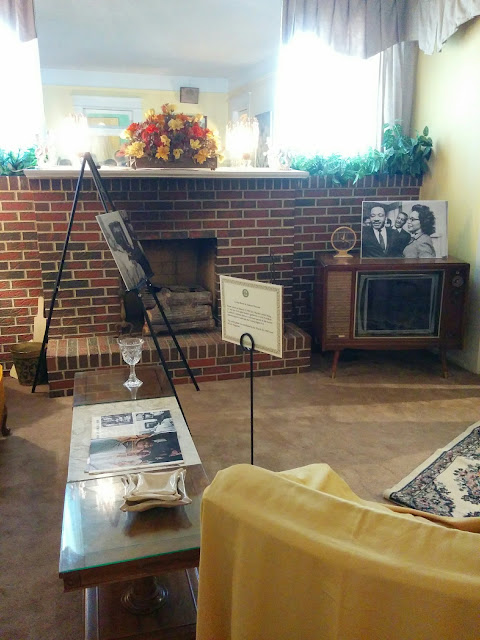 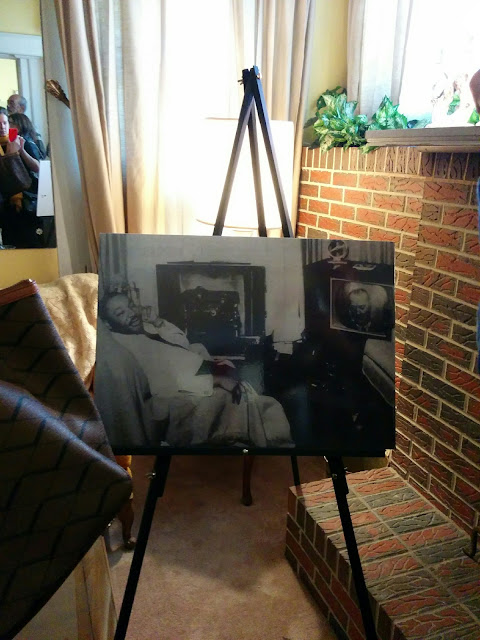 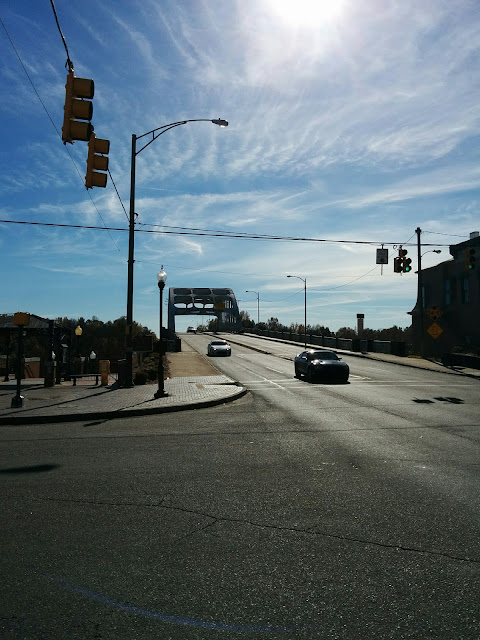 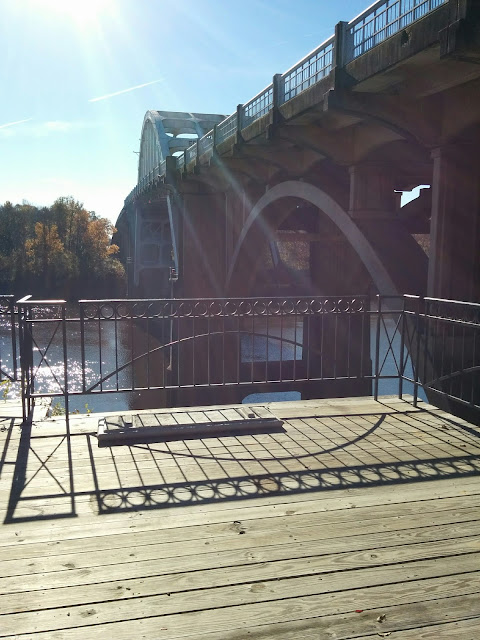